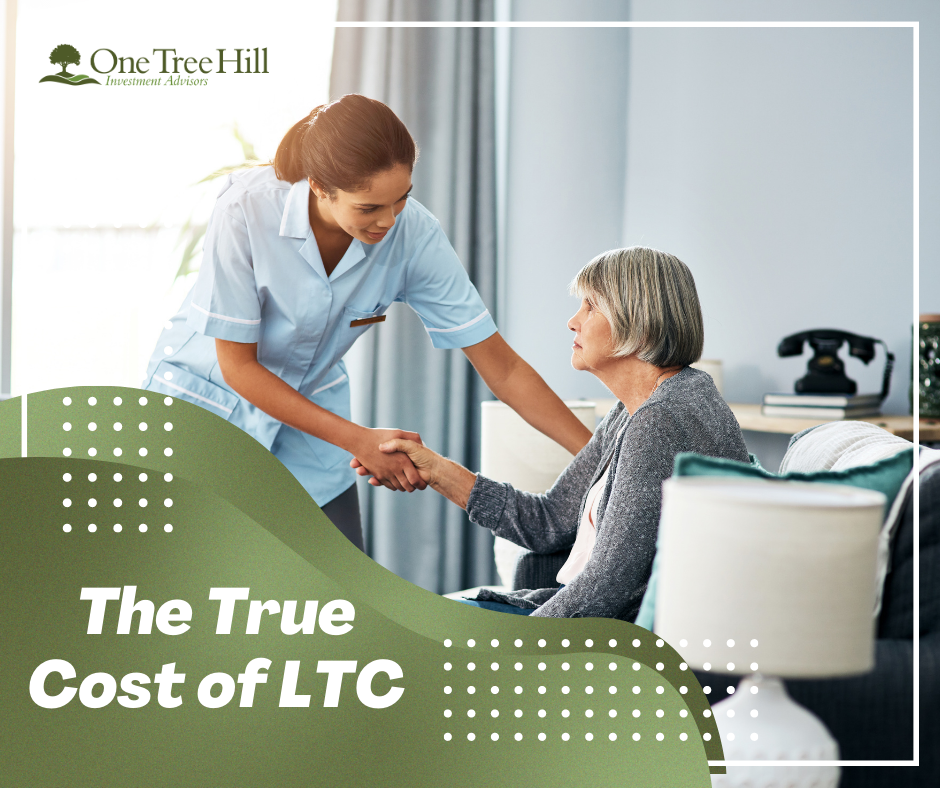 The True Cost of LTC

I have a client who purchased long-term care insurance several years ago. Her primary goal was to protect her assets and her house to ensure she had something to leave to her two sons. She bought a policy with Partnership protection and felt confident her goal would be met.

A couple of years ago, one of her sons called me because his mother was getting a rate increase and he thought she should not keep the policy. She was a very healthy 82 year old who still travelled extensively, went on ski vacations, cruises etc. He felt the $6,000 per year premium was not money well spent. He said he and his brother were not looking for an inheritance and felt his mother should just use her own assets to pay for her care if and when she ever needed it. Since his mother had no cognitive issues and was one of those amazing seniors who still looked and acted much younger than her age, he just couldn’t imagine her ever needing long-term care. Luckily, the mother put her foot down and told him she didn’t care how much it cost she was keeping the policy.

Fast forward two years and I received another call. His mother had recently returned from a three week trip to Europe. She wasn’t feeling great when she left but didn’t want to disappoint her friend by cancelling the trip. She went to the doctor as soon as she got back and went through a battery of tests. She was diagnosed with liver cancer and some other issues that would require surgery and extensive treatments and rehab. It is unclear if she will be able to return home or if she will have to go to an assisted living facility. If she does go home, she will need around the clock care.

The son told me he had researched facilities and home care options in the area, and he could not believe how much care would cost! He said that even if they sold the house and used all her assets, she would run out of money in about four years. I explained this is what long-term care insurance is for and suggested we initiate the claim immediately. As we talked, he admitted he just couldn’t believe how quickly things could change. Two months ago, his mother was still the athletic, energetic person he’d known all his life and now she was extremely sick and might require care for the rest of her life. She was expected to recover but would never return to the person she was before the illness and could live another 10 years.

Needless to say, he is now very thankful that his “stubborn” mother did not agree with him about cancelling the long-term care insurance. In fact, he said this had been such an eye opener for him and his brother that they are both looking at getting the insurance for themselves since they are now in their late fifties.

Unfortunately, many people, like this son, don’t understand the cost of long-term care until they have to deal with it. And then it can be too late. We need to continue to talk about long-term care actively and consistently with our clients until they realize if they have a long-term care event and they are not insured, the premium at that point will be everything they own.

This material contains only general descriptions and is not a solicitation to sell any insurance product or security, nor is it intended as any financial or tax advice. For information about specific insurance needs or situations, contact your insurance agent.

Guarantees are based on the claims paying ability of the issuing company.